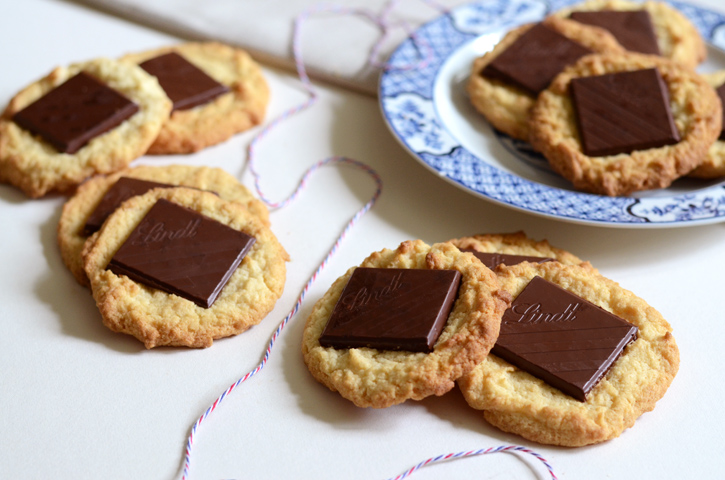 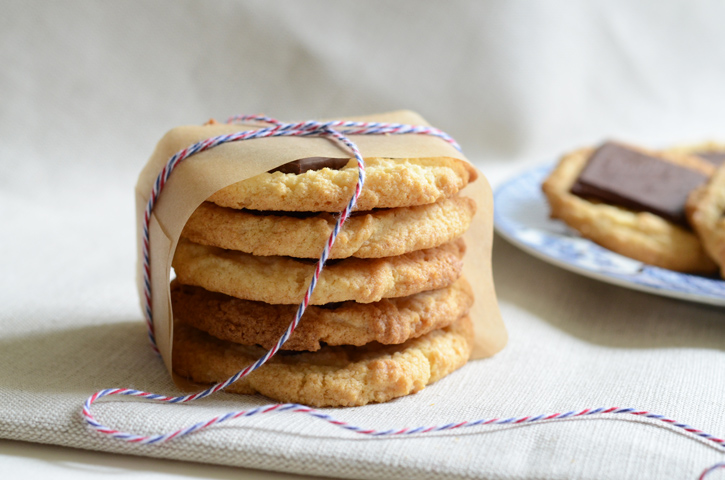 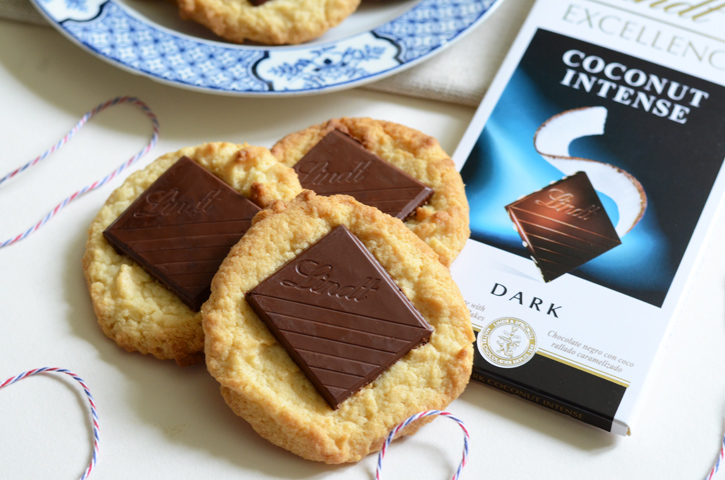 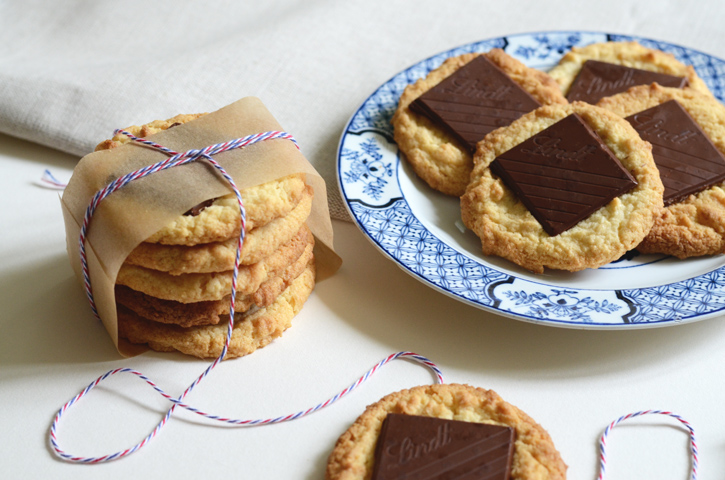 
Chocolate c/o Lindt, recipe, love of chocolate and all things baking my own.
Posted by emmacharlottesometimes at 05:53

Email ThisBlogThis!Share to TwitterShare to FacebookShare to Pinterest
Labels: #recipe 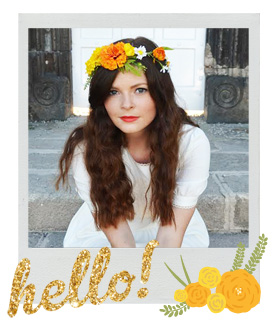 I'm Emma,
a 20 something year old with a love for fashion, photography, nature and baking.
As well as sharing my passions Emma's Looking Glass is a space for positivity in the face of chronic illness.
Behind the screen you can find me sporting a cat on my lap with a good cuppa in my hand.
Say hello at
emmaslookingglass@gmail.com 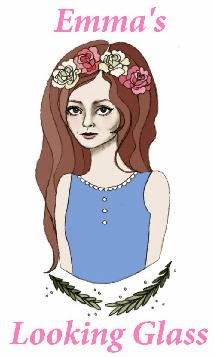